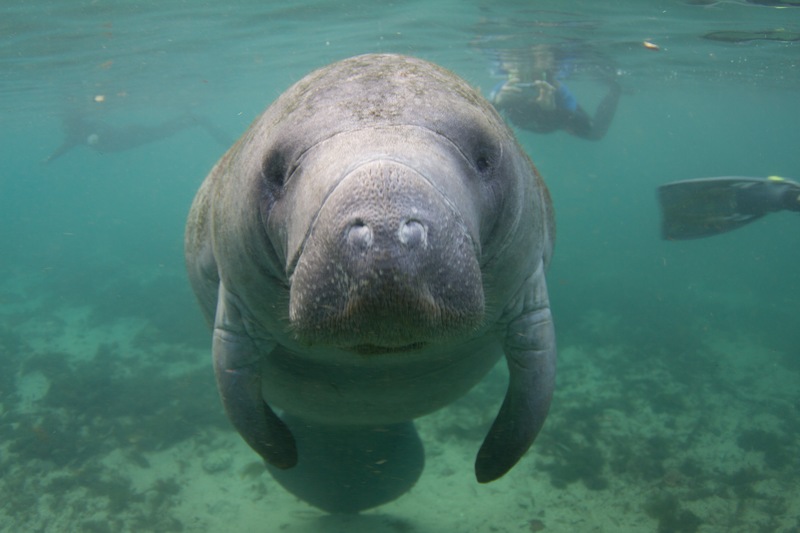 The tremendously different ecosystems of the Daytona Beach region provide the ideal environment for a wide variety of species. So, the next time you need to relax and enjoy being in nature, put sightseeing on your Daytona Beach things to do list in the form of an Indian River boat tour. Here are four creatures you may find this summer on Daytona Beach boat tours:

Florida is well-known for being a birdwatcher's paradise. Daytona Beach's subtropical climate and abundance of natural areas make it an ideal destination for visitors.

Although numerous birds, from sandpipers to seagulls, live around the Daytona Beach river cruise all year, almost five hundred other species, such as northern gannets, piping plovers, and white pelicans, migrate through during the winter.

The loggerhead, green, leatherback, Kemp's ridley, and hawksbill sea turtles live in greater Florida. The leatherback is the world's most giant marine turtle, measuring between six and nine feet long and weighing more than a thousand pounds when fully mature. The other marine turtle species are typically two to four feet long and weigh between a hundred and five hundred pounds.

The Kemp's ridley is the tiniest of the ridleys, measuring around thirty inches in length and weighing eighty to one hundred pounds. Female sea turtles emerge from the water at night from May to October, crawling onto sandy beaches to lay anywhere between fifty and three hundred eggs. Scores of hatchlings leave their nests two months later and crawl to the ocean. These creatures all act as just one of many natural attractions in Daytona Beach.

Get Sharks as a Bonus on Daytona Beach Dolphin Tours

Sharks, unlike dolphins and manatees, are rarely visible from the shore, but you can observe them from the safety of a boat. The size of these predators can range from two to three feet to five to six feet. Keep a watch-out for their fins emerging from the water when sailing in vast ocean waters during Daytona Beach dolphin tours.

If you're lucky, you'll be able to see "sea cows" — sometimes known as manatees — during your Daytona Beach Manatee tours. The West Indian manatee is a peaceful, well-mannered, and typically sedentary creature native to the site. Manatees prefer warm water, and this area has plenty, serving as one of the attractions Daytona Beach visitors love.

You can select between inside and outdoor seating when taking Daytona Beach boat tours to see all the creatures. Bring your camera for snapping photos of manatees and be sure to cross each item off your list of Daytona Beach things to do!