The Commodore – The Lost Ship of Author Stephen Crane 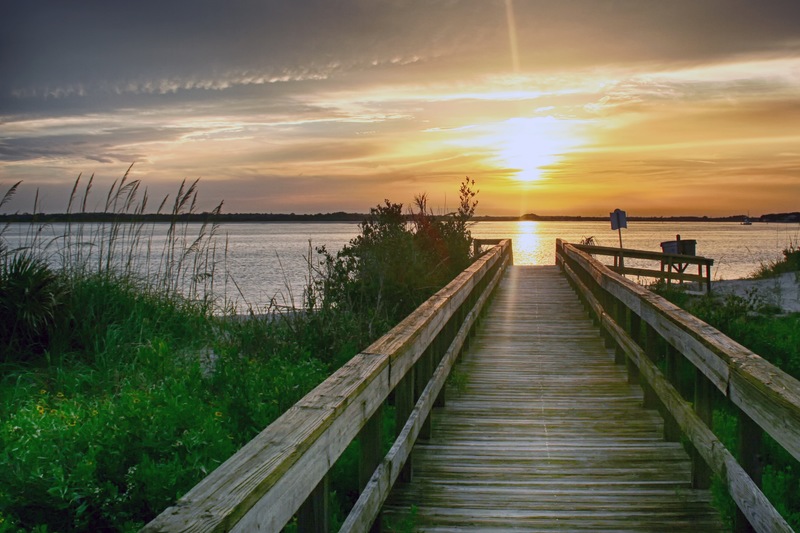 Daytona Beach’s alluring waterways are home to natural charm, one-of-a-kind wildlife and, as it turns out, a wealth of history, too. Take, for example, the story of Stephen Crane and the SS Commodore. The writer’s tumultuous trip south from Jacksonville toward Cuba met a detour off the shores of Daytona Beach, where the Commodore’s impact can still be felt. Read on to learn more about Stephen Crane’s “lost ship,” and the local efforts that have been poured into finding it.

Throughout the late 19th century, Stephen Crane was known for his writing in the form of stories, poems, and journalistic works. It was for the latter endeavor that he found himself traveling from Jacksonville down to Cuba—well, trying, anyway—to cover the Spanish-American War that was brewing there in 1896. Aboard the Commodore, Crane and crew left Jacksonville on New Year’s Eve… but even before the clock struck midnight, the boat hit a sandbar on the St. Johns River. This incident, combined with another further down the route, led to the Commodore taking on water and beginning to sink near Mosquito Inlet (now known as Ponce Inlet).

… and a swim to safety

After the boat went under, Crane and his crew tried taking a dinghy to Daytona Beach—when that dinghy overturned, they swam the rest of the way there. Crane told of the harrowing experience in his famous short story “The Open Boat,” a piece of literature that contributes to the area’s rich maritime tradition. After his tumultuous trip back to shore, Crane was safe. But one question remained—what happened to his boat?

As it turns out, Crane never got to see the Commodore again. But modern technology and research efforts have helped to bring the boat back to the surface—figuratively, anyway! In 1986, Jacksonville University English professor Peggy Friedmann combined her love of diving and literature by searching for the famous author’s long-lost boat. Her search started a domino reaction, with more and more entities taking part in an identification project that would last into the 21st century. Daytona Beach diver Don Serbousek, the Ponce de Leon Inlet Lighthouse Preservation Association, Volusia County Reef Research Dive Team, and the Cambrian Foundation all helped to carry out the efforts that led to the Commodore ultimately being identified in 2004. Along the way, clues pointed to the boat’s true identity—items on its inventory, for example, as well as the location where it was found (off the coast of modern-day Ponce Inlet). Even before the boat’s identity came to light, however, it was serving an important purpose on the ocean’s floor—that of an underwater habitat for sport fish below the surface. You know Daytona Beach’s shoreline is beautiful—now, you know that it’s a site drenched in maritime history, too! Get to know the spots visited by the Commodore and much more as you enjoy the view from The Manatee.